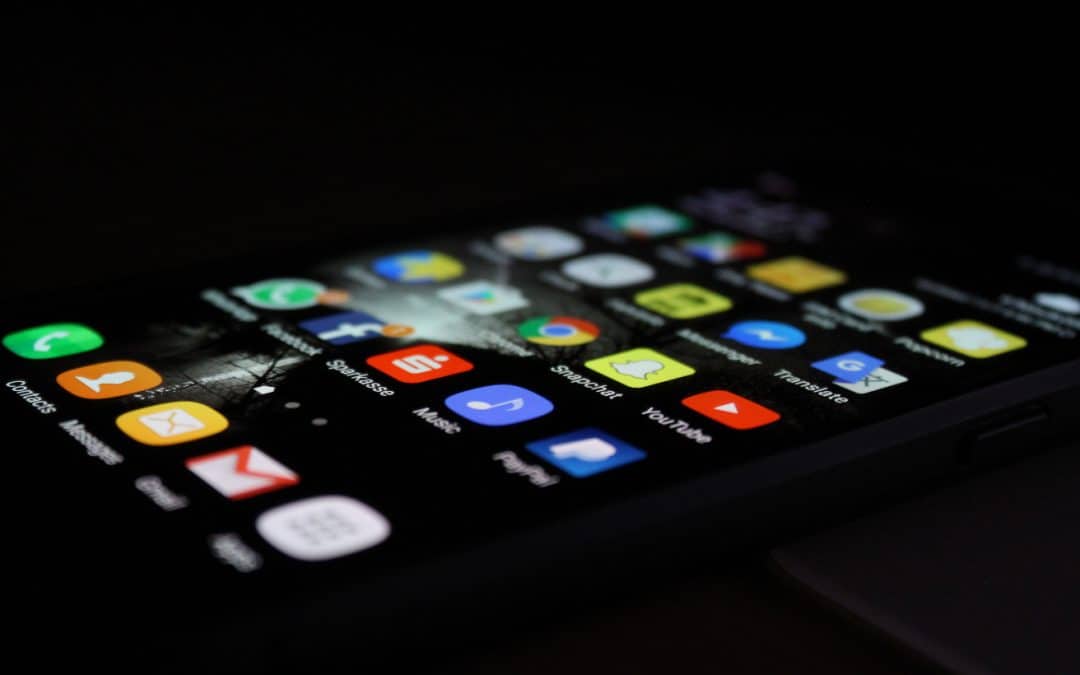 The Citizen Research Centre (www.citizenresearchcentre.org) has recently published a report on Xenophobia on Social Media in South Africa from 2011 to present day. The full report is available on our website.

Working with social media data is an amazing process, and unlike any other form of research. All the data we look at represents the unsolicited views of ordinary citizens expressed on a public platform.  In this study on Xenophobia in South Africa, we didn’t go and ask as many people as possible what their views on xenophobia are. Rather, we looked at what tens of thousands of people had to say on social media about xenophobia.

In this sense, data from social media represents the truest expression of people’s views on any given subject – we are looking in on people expressing their opinions, unsolicited, on social media platforms – and it is a treasure trove of information.

It is simultaneously a very ‘big’ and a very ‘small’ process. We typically analyse millions of posts in our studies. Behind the big numbers though, are millions of uniquely expressed individual opinions. Each post is a uniquely created piece of information giving an individual citizen’s opinion on a given subject. Our task is to look at trends and changes in tone over time on a ‘macro’ scale, while also showing the nuance of the conversation at an individual level.

Social media is a giant conversation – people’s views are complex, and that is expressed in the intersection between opposing views within individual conversations.

In looking at xenophobia on South African social media, we excluded all media posts and all posts related to xenophobia in other countries.

The remaining comments made by individuals constituted a data set of almost 2 million relevant posts since 2011. Remember that this is all public social media – so the reach of these posts is even more dramatic. If we isolate just the twitter posts from this data set, they had a total of 5.7 BILLION potential impressions. This effectively means that collectively these posts landed in 5.7 billion twitter feeds.

Our analysis of these posts provides us with some clear lessons in how xenophobia on social media is linked to xenophobia on the streets, as well as in how to help moderate the conversation.

Xenophobic content on social media has been ever present. From 2011 to now the average number of posts has ticked along at 760 posts per day.

Social media, of course, responds to ‘real life’, and these numbers spike dramatically during times of crisis. There were 2 main xenophobic outbreaks in our study – one in April 2015 and one in February of this year.

In April 2015, King Goodwill Zwelethini, made his infamous statement that ‘all foreigners should leave the country’. Violence directed at African foreigners erupted in KZN and rapidly spread to the rest of the country. During the violence, social media conversation around xenophobia grew to 5670 posts a day.

In January and February of this year, there were an average of nearly 2000 posts per day on the subject. This was in the build up to the march at the end of February. Again this was inflamed by a public figure – with Johannesburg Mayor Herman Mashaba linking foreigners to crime. He was quoted as saying: “You see, for me, when I call these criminals criminals, I want them to understand that they are criminals. They are holding our country to ransom and I am going to be the last South African to allow it.”

Looking at the total conversation in detail, we see several key themes emerge:

So what can we learn from all of this?

The Citizen Research Centre (www.citizenresearchcentre.org) conducts research on social media in the public interest, in partnership with Crimson Hexagon. They have recently published extensive material on the conversation on xenophobia on social media in South Africa. They hope to secure funding to complete this work, engage in ongoing live dialogue on social media to help ‘reduce the temperature’, and to repeat the process for racism, sexism and homophobia.  For more information, or to assist us in our work, contact: info@citizenresearchcentre.org