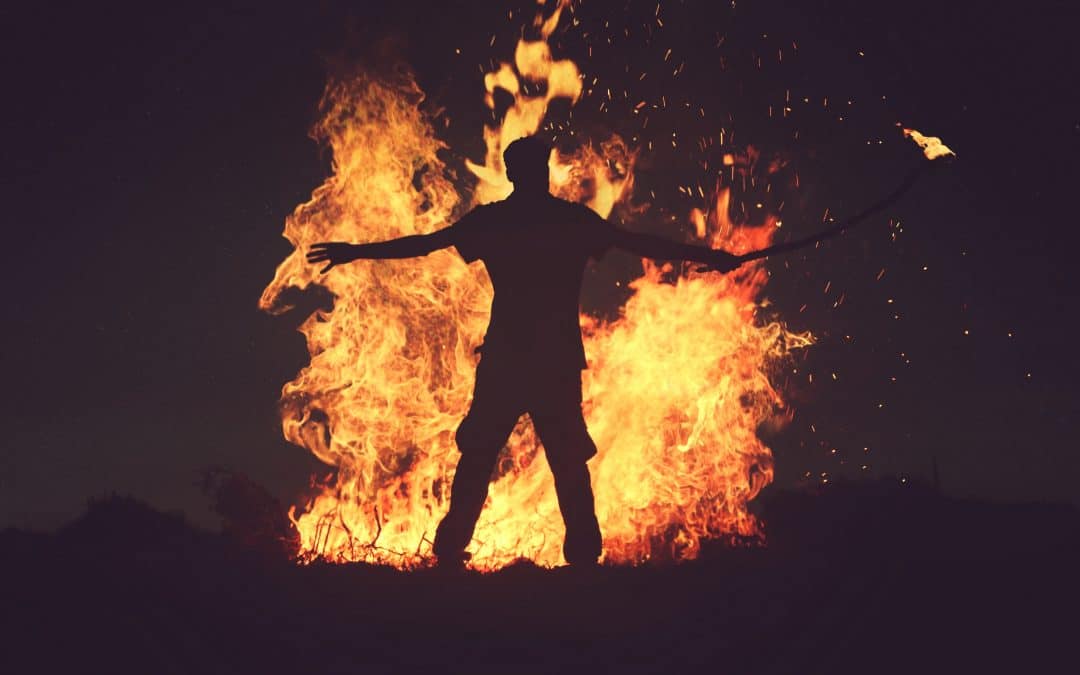 For this research, key UK politicians and political parties were tracked along with terms denoting lying, cheating or otherwise misleading the public.

Looking from 1 January to 9 July 2016 volume of conversation presents two main outlier events. Namely, in April when David Cameron got implicated through the Panama Papers and then late in June during the Brexit conversation – which focused on the lies that were spun to persuade voters.

Over the research period, key political entities and individuals were specifically identified in the data as those who received the most public conversation on the topics of lies, scaremongering and mistrust by UK social
media users. Overall, David Cameron was the most referenced identity in content regarding “misleading the public” at 21% the next highest being the party he just announced his resignation from, the Conservatives, at 19%. This was followed up by Nigel Farage, who was the focus of 13% of the conversation – largely as a result of heightened levels of 22% for June and July 2016. This was in large part due to his outlandish and often bigoted claims, which the public increasingly were aware of. Not to be left out, Boris Johnson (an ardent leaver) received a further 10% of the conversation year-to-date.

In the lead up to the vote (left, 1 – 22 June), a considerable portion of the conversation was citizens calling both the leave and stay campaigns liars and sowing mistrust. Following the vote itself (23 – 9 July) the focus shifted from vague campaign parties to the the individuals who made the promises. Boris Johnson, Nigel Farage and Michael Gove have been subject to the most scrutiny and questions as the extent of the deception starts to become apparent.

Interestingly, David Cameron drops off significantly post vote (perhaps as he had resigned and the public prefered to pay attention to active political individuals), the conservatives gain 4% as some of their party members are caught up in the broken promises finger pointing that ensued.

Boris Johnson however, receives the largest change post the vote – moving from 8% to 24% (pre vs post). The conversation around mistrust in Boris was fueled by not only his blatant campaign lies but also his decision to resign. Those who had supported him felt betrayed.

Looking specifically pre the vote, the largest trend was Johnny Marr comparing a Farage campaign poster to a nazi propaganda examples, last in June. Post the Brexit vote focus on UKIP is replaced with direct responsibility being attributed to Farage himself.

In the build up to the vote there was considerable mud slinging between supporters of the various camps. Both sides looked to raise awareness of the lies generated by the other camp. As a result, conversation dropped off sharply following the vote as the focus shifted from the campaign itself to the individuals who made the promises.

Interestingly, in the lead up to the vote, Farage and Cameron were mentioned in an almost identical percentages of the conversation. But, following the vote and Cameron’s resignation Farage continues to be prominent while Cameron drops to 4%.

By percentage, Boris Johnson grew the most at 14%. During the lead-up to the vote the conversation was driven by an almost 75% male community (with 64% of the sample having identifiable genders).

Following the vote, the female component of the conversation increased by 8% to 36%.

By comparing the most prolific contributors year-to-date to those from the pre- and post-vote periods – 1-22Jun and 23Jun-9Jul respectively – we can identify individual Twitter accounts that have, by volume, created or propagated the most on-topic conversation.