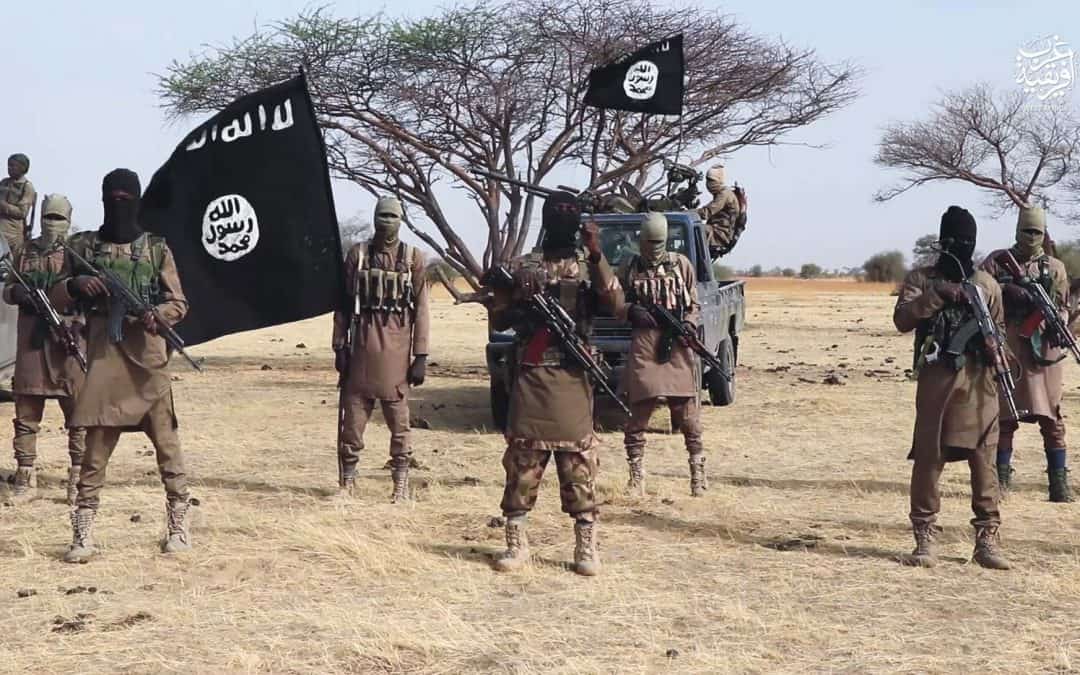 In 2016 we conducted a landmark study into Boko Haram. It led to a series of policy positions that were presented at the United Nations in New York.

The study comprised several thousand face to face interviews with citizens across Nigeria, qualitative interviews with the heads of NGOs, social media analysis and regression analysis of the quantitative data.

The ex-fighters we spoke to were at rehabilitation camps, and in this sense were ex- rather than current BH Fighters. The sample incorporated slightly more than 50% women; many of whom had been abducted by Boko Haram. Even amongst the men, claims of being forced to join were evident – this was a consistent theme in the qualitative and quantitative findings.

Life in a Boko Haram camp is fraught with fear and danger, so even those that had joined voluntarily claimed to have been disillusioned.

Given this, very few of our interviewees could be classed as currently radicalised. Many had never been radicalised at all – having either joined for practical reasons or due to force, and even those that had been radicalised were largely disillusioned.

Crucially, most of these ex-fighters lived in fear of current Boko Haram fighters.  There was strong evidence that they would be in considerable danger if/when reintegrated into their communities

In this context it is not, then, surprising that they voted – and with both candidates having stood on a strong anti Boko Haram ticket, this means that the mandate to deal decisively with Boko Haram comes from ex Boko Haram fighters as much as it does from the general citizenry.

Importantly, if reintegration is managed carefully, ex Boko Haram fighters themselves could act as a bulwark against Boko Haram.

Our discussion with Boko Haram fighters also dispelled the notion that all its members are radical Islamists. Its leadership might well be, but the rank and file have joined for a range of reason ranging from finances to power (getting a gun) to coercion.

One of our respondents said “I was introduced to Boko haram when one of our neighbours came and told us that some people will give you a soft loan without interest and we went to see them and everything became a different issue all together after that.

Peer pressure also played a role, with a lot of recruitment taking place within families: When I was in Bama town, I did not have any intention of joining this sect. but there are few children that have decided to join, but for me I am not, until when my cousin brother invited me for a serious one day, then from there I developed the interest of being a member of the group.”

Another said “I was introduced to Boko Haram when the Boko Haram attacked and invaded our village. We were kept under their custody for a very long time and as a result of that, they established a Islamic School which we were forced to attend. As a result of that, we became very close to them and that is how they initiated people by force to join them.”

This respondent spoke of how hard life is in the camps – “if any Boko Haram member tells you he is feeling fine he is a bloody liar. We don’t eat very well, today you slaughter people and tomorrow will be another person’s turn. To do so we go about roaming in the bush, we have no good food, we do not bath. There is no good water to drink – anybody that tells you he is enjoying life in this group is telling a capital lie. We only go about burning people’s houses and taking their belongings like food, grains and other valuables. We fear soldiers. Sometimes we do not know whether our big elders are enjoying it but in our own case, we cannot even bath. We are always smelling and looking like we just came out of the bush.”

And our final quote comes from a respond who was asked how safe she felt in the camps: “No, no, no I am not safe at all especially when I hear the sound of a jet fighter, because it normally kills our members, destroy our belongings. So I am always at caution. I do not even sleep, I always take hard drugs.”

Boko Haram relentlessly attacks the very same villages from which it recruits members – and in trying to understand why this is, we need to look at identity and then what fills the vacuum that a loss of identity can bring.

Identity in the North of Nigeria is community/village-based.  A close-knit community in which one’s identity is very much defined by the people around you – family, extended family and friends/community members are the bedrock of identity.

This stands in contrast to American and European society – in which the search for identity is a common theme, especially amongst those on the outskirts of society.

Africans, and especially rural Africans, by contrast, have a strong sense of identity – and it is community-based.

By striking at villages/communities, Boko Haram undermines this very sense of identity, and the void that it leaves draws people to it – even those that have been victimised by it. As a consequence, we heard many stories of people that joined Boko Haram after their own families had been killed by Boko Haram, and their own villages destroyed by Boko Haram.

This respondent ran and hid when Boko Haram attacked his village, and joined Boko Haram despite being Christian.

I told her that the children (Boko Haram) are many and they have separated themselves everywhere. She said I should enter into her room and she gave me a rosary that I should start my last prayer. I was praying up to 2 pm in the afternoon.

She told me that these guys are after males, she will dress me as a female and send me to our house. These people (Boko Haram) were passing me with motor-cycles but they did not recognize me. Dead bodies were everywhere – in some places you would see 15 dead bodies, in others 10 and other areas maybe 8 dead bodies. When we reached the general hospital in our area, I thanked her and gave her the clothes she gave me and I jumped over the fence of the hospital to our community.

When I reached our area all our neighbors were killed.

He said “some of my colleagues are in ceiling of the hospital; I should come and hide in the ceiling too in order to save my life. When I was in the ceiling I met five of our friends in there with me making six.”

“We stayed for about one week with them in the ceiling. My mother was still alive then but Boko Haram often come to my house when I was in the ceiling asking my mother about my whereabouts. They then took my mother and went away with her.”

“When they caught me, I was maybe lucky they did not kill me. We didn’t get much food for about for three months. Some two to three days I don’t eat, the issue of water we don’t get at all.”

“But that was how I joined Boko Haram.”